The Farmory is housed in the former Allouez Mineral Springs bottling plant, which was built in 1919 with thick concrete floors designed to hold large volumes of water.

For decades, the Armory at 815 Chicago Street was an operating military facility used to train soldiers, store guns and equipment, and host community dances. It was also home to the famous 32nd Division, later honored with the name the “Red Arrow” Division.

But in the early 1960’s, operations moved elsewhere, and the building sat vacant.

In 2016, after 40 years of vacancy, a group of visionary community leaders gathered support to turn the blighted building into a showcase for urban revitalization, leveraging its unique architecture and history to bring the concept of an urban farm to reality. 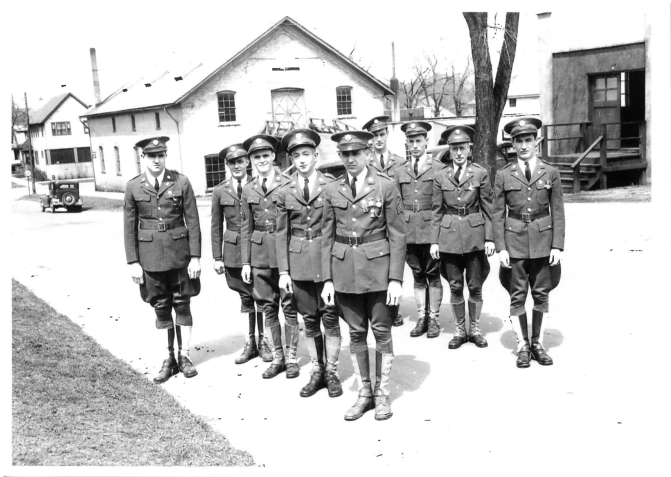 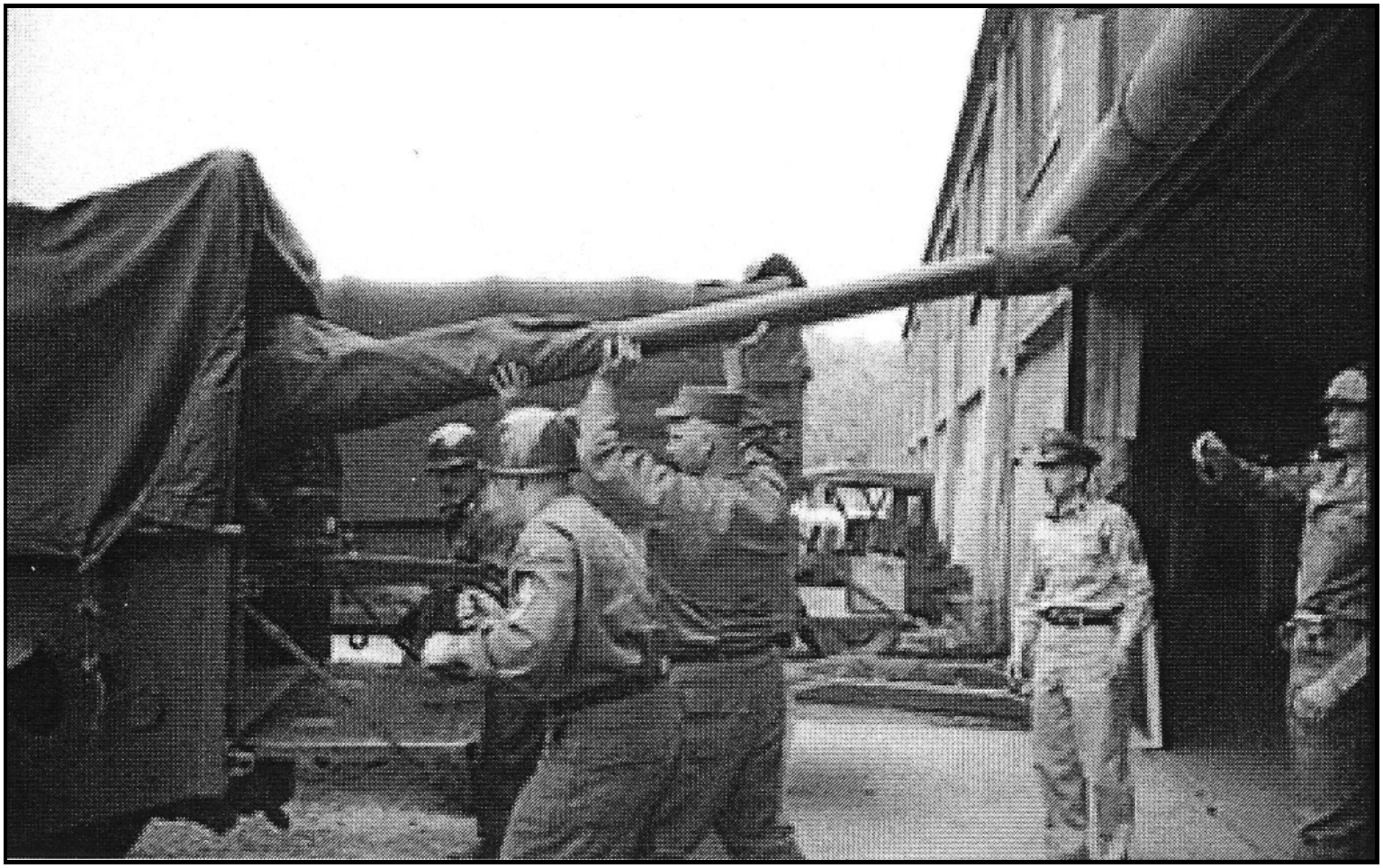 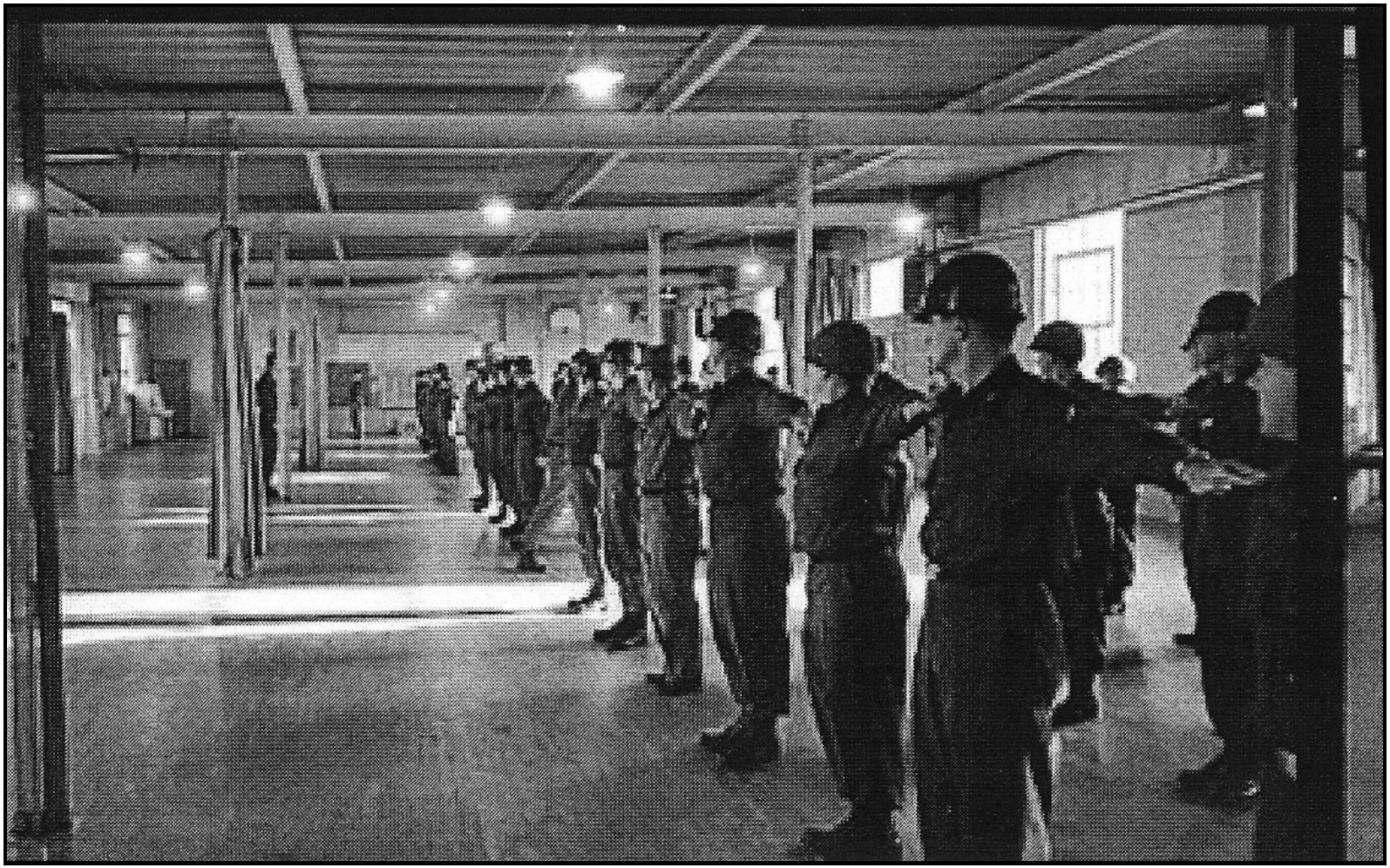 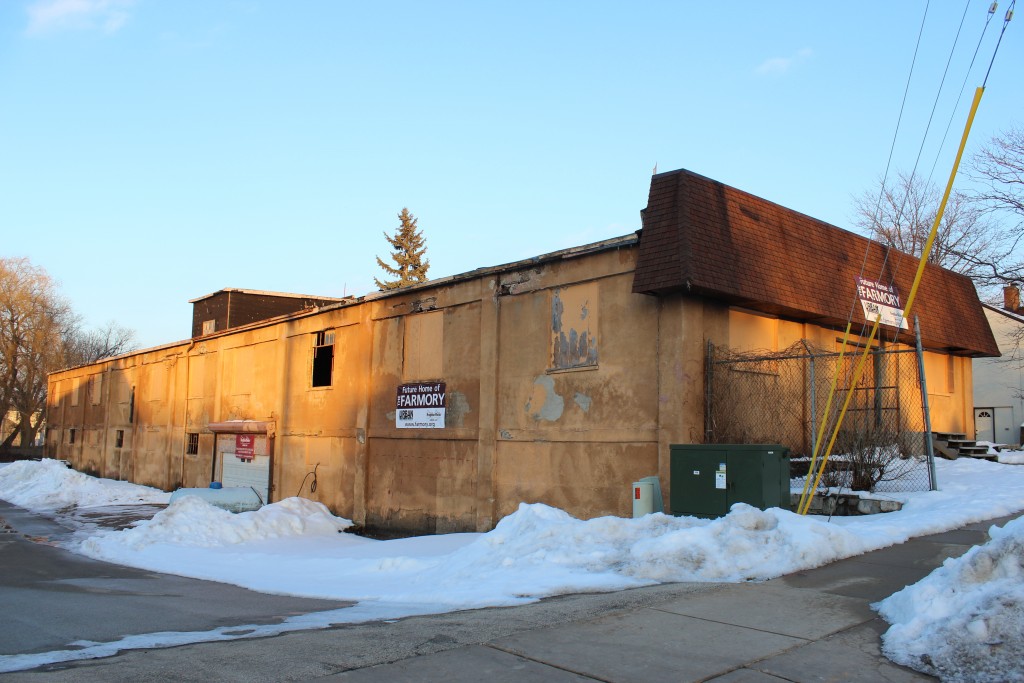 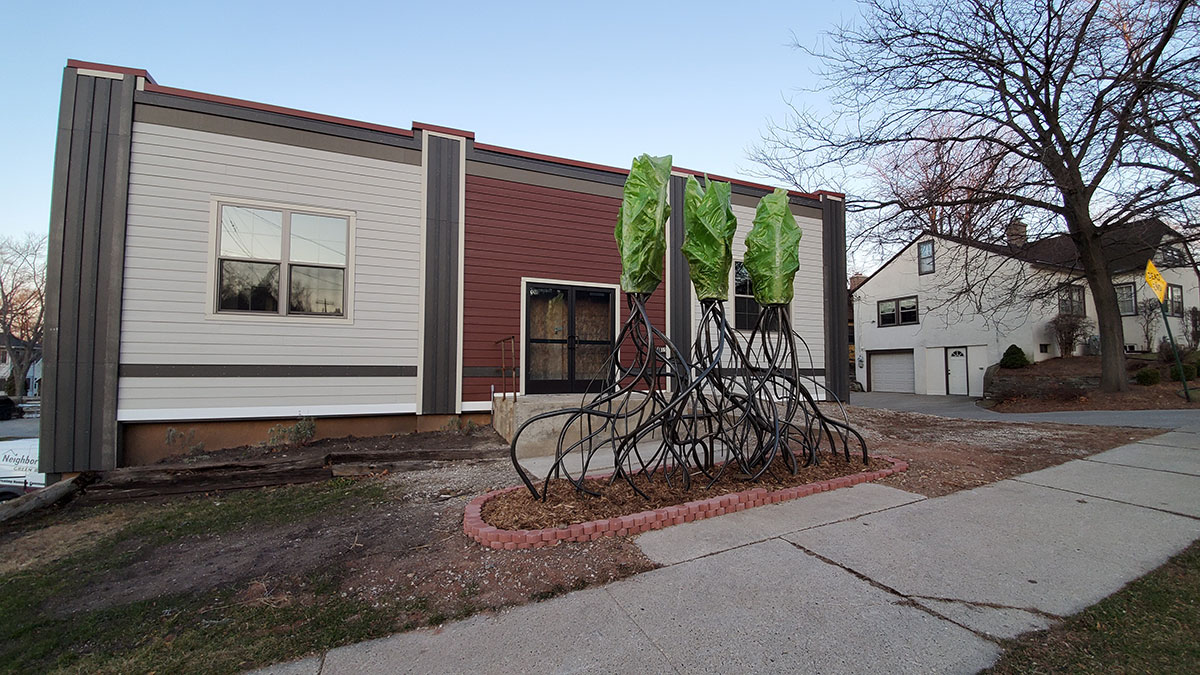 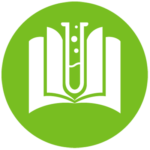 Produce and percids would not be possible without our commitment to education and empowerment of our programs. 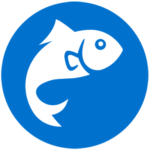 A crucial part of sustainable aquaculture is the fish, yellow perch to be exact! Learn more about our beloved percids.

Learn About Our Perch Here 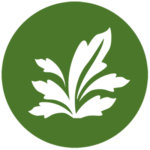 The Farmory is committed to growing our community by providing access to sustainable, locally grown produce.